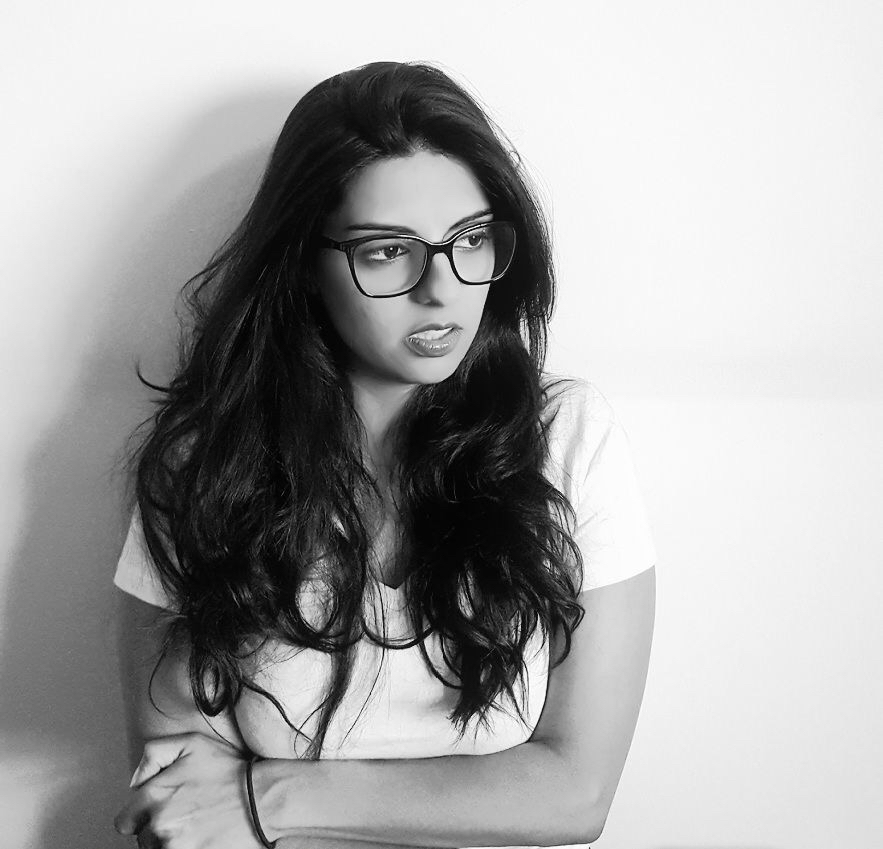 How wild it was, to let it be.

A girl in search of chic shoes and the meaning of life.

What’s your happy place?
Boarding a flight to discover a city’s most obscure culinary and cultural spots, then sharing them with the world through the Culture section of Savoir Flair. I’ve already uncovered the hidden gems of London, Beirut, and Bangkok – and New York is next.

What are people most surprised to hear about you?
I summited Mount Kilimanjaro in 2015, having never even slept in a tent before, and healed through everything that followed.

Which on-screen character do you find most relatable?
Julie Delpy’s Céline in ‘Before Sunset’.

When’s the last time you felt starstruck?
It’s a toss-up between meeting Cheryl Strayed and dining on pad kee mao made by Supinya Junsuta – a Michelin-starred street vendor in Bangkok – after a 5 hour, 18 minute wait.

Why Tyra Banks Talking About Food Is All of Us

If There Was Ever a Time to Feng Shui Your Home, It's Now

This Time, the Good News Is for All You Cinephiles

Larry David Has a (Hilarious) Message For "The Idiots Out There"

She Speaks: The Pandemic Through the Eyes of a Full-Time Traveler

Listen Up: TV's Best BFFs Have Just Launched a Podcast

This Just In: The Wednesdays of April Will Be Interesting

10 Fashion Films to Watch When Being Fashionable Is Impossible

She Speaks: The Pandemic Through the Eyes of a Wedding Planner

There's Good News Out There, Too – Really

Is Carrie Bradshaw the Most Flawed TV Character of All Time?

So Did Phoebe Predict the Year 2020 Correctly?

Fazza Takes to Instagram to Reinforce an Important Message

I Do: This NYC Wedding Is Proof That Love Conquers All

Amidst Bleak Breaking News, Wanderlusters Can Look Forward to This

When All Else Fails? Chocolate, of Course

This Scene from Scrubs Has Rightfully Gone Viral – No Pun Intended

5 Abstract Concepts Through the Eyes of Amna Al Habtoor

Yes, You Can Support Local Restaurants with One Simple Act

WHO x Dude with Sign – Who on Earth Saw This Collaboration Coming?

Stumped on How to Pass the Days of Social Distancing? Start Here

SF Obsession: Can This Dessert in Dubai Be Any Cuter?

Forget Everything You Think You Know About Attending Fashion Week

Savoir Flair's Dubai Calendar: Everything You Can't Miss in March

#isawoman: 3 Successful Men on the Women Who Shaped Them

This Is the Closest You'll Get to Reading Someone's Diary

Extra Extra: Icons Everywhere Are Having a Moment (Again)

Breaking Up? 14 Must-Watch Films for Anyone Dreading February 14

Savoir Flair's Dubai Calendar: Everything You Can't Miss in February

Parasite Prevailed at the 2020 Oscars – and We're Still Celebrating

Savoir Flair Now Has a Hotel Suite – and You're Invited

Bet You Never Knew This About Your Favorite Friend